Shire born and bred, AND still to this day the only Australian to live and work in Rio de Janeiro and receive every belt from blue to black in Brazil!

Major Achievements as a Competitor 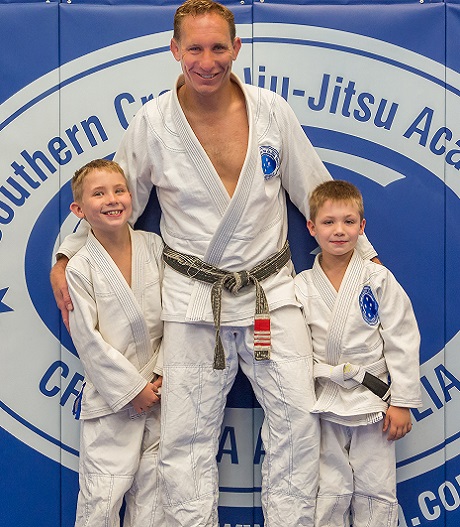 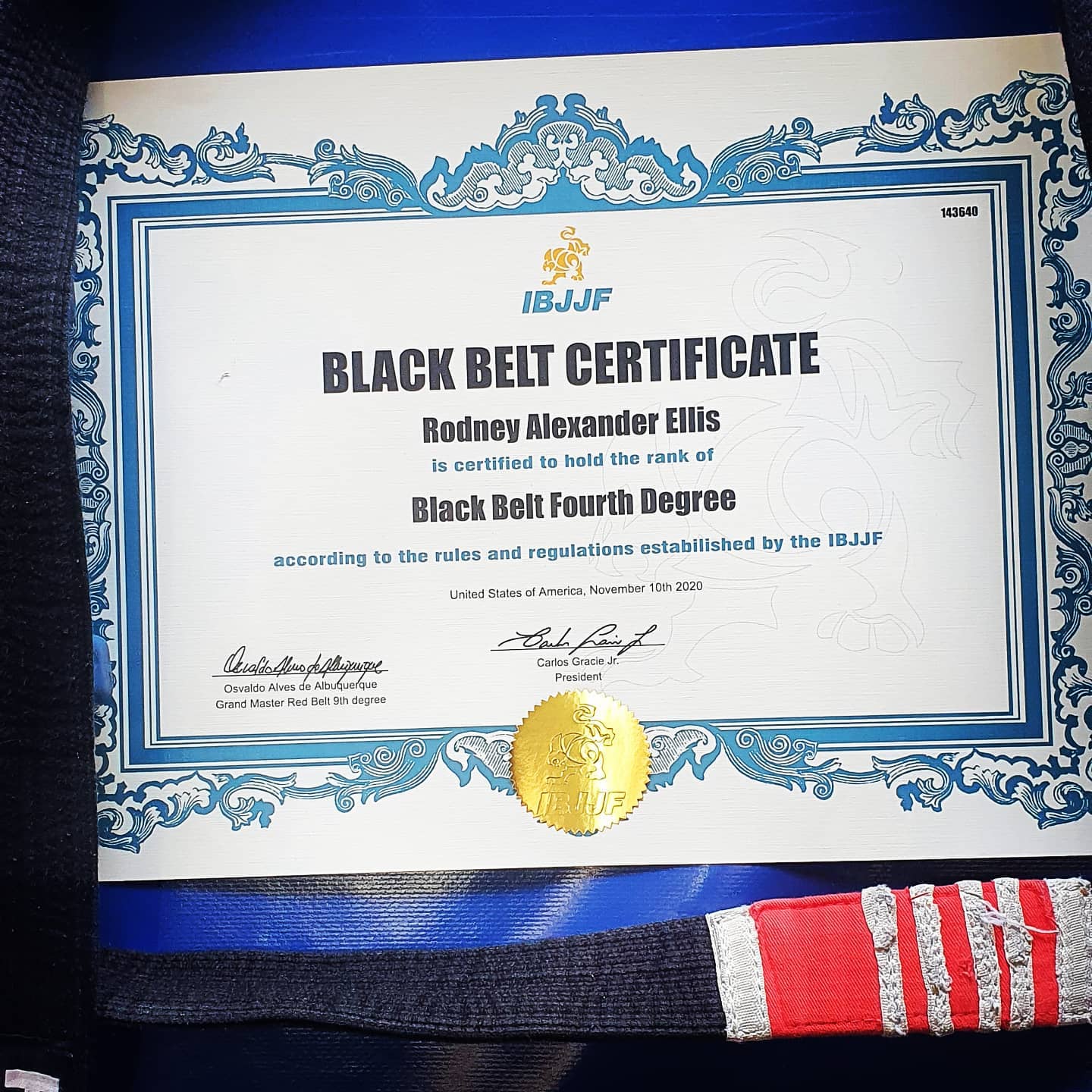 Born in Cronulla, he was just 11 years old when he commenced training at Southern Cross Goshin Ju-Jitsu Ryu with Sensei Gordon Griffiths, in the Sydney suburb of Sylvania Heights.

As a child, Rodney was very eager to train. Normally being the first one at class, and the last one to leave. For several years, Gordon would take Rodney and a few of the other students, interstate for competitions and interclub training weekends. It was at one of these training weekends that Rodney first met Larry Papadopoulos. At that time Larry was just starting to get into professional competition in Japan – Pancrase.

In 1996, and at 18 years of age, Rodney had completed school and commenced studying IT in the Sydney CBD. As Larry’s gym was adjacent to the college, Rodney would leave class early to go and train.

To assist with his fights in Pancrase, Larry had assembled a strong group of around 20 guys who would train regularly. One of these was a Brazilian named Eduardo Duarte. In Australia to study English, Eduardo was a purple belt in Brazilian jiu-jitsu, a martial art which at that time was just starting to become popular throughout the world.

After around a year of training, Eduardo invited Rodney to travel with him to Rio de Janeiro for a holiday. Although the trip was primarily a holiday, incorporating Carnival, there were one or two training sessions mixed in.

Whilst there, in February of 1998, Rodney met Eduardo’s long time coach, Assed. At that time Assed was a 4th degree black belt in jiu-jitsu (now 6 th degree) and a 2nd degree black belt in Judo, and was still training with his coach, the master Osvaldo Alves . At the end of the trip, and on the final night of training, he presented Rodney with his blue belt. This now gave Rodney the coincidental rank of blue belt in both systems of jiu-jitsu (traditional and Brazilian).

The trip only increased Rodney’s thirst for knowledge. Upon returning home he attended a seminar that Larry had organised in Sydney with (then brown belt) John Donehue. Although Australian, John was living in Los Angeles and training with the Machados and also Gene Lebell.

The following year, Rodney again travelled back to Brazil, this time with the intention of competing at the world championships. Upon arrival, it was discovered that Osvaldo had alienated a lot of his students. As a result, Assed told Eduardo & Rodney to train at an academy that was next to Assed’s house and owned by an old friend. That academy was Nova União and Assed’s friend was André Pederneiras.

In early 2000 Eduardo permanently moved back to Rio. Rodney then took the opportunity to quit his profession and spend the next six years that followed, dividing his time between his home in Sydney and his best mate's home in Rio.

Also around this time, John Donehue (now with black belts in BJJ, Judo and Gene Lebell's grappling) returned from the United States and opened up a school in Melbourne. Rodney recognised John’s level to be above anyone else in Australia, and made the effort to train with him as often as possible. Several times Rodney flew to Melbourne to train just 3 or 4 hours with John on a Friday night or Saturday afternoon (and often ended up sleeping on the mats in the gym).

In total, between 1998 and 2006, Rodney made six trips to Rio, staying anywhere from 3 weeks to 10 months at a time, and countless trips to Melbourne to train with John. He was in Rio when Nova União won the award for best team at the 2001 World Championships (after coming 3rd in 1999 and 2nd in 2000). He was there too when BJ Penn made history by becoming the first non-Brazilian to win a true world championship.

2001 also saw Rodney make his debut in Professional Shooto (Mixed Martial Arts) in Tokyo, as a late replacement for an injured teammate.

Whilst in Rio in 2004, 2005 and 2006, Rodney spent the afternoons training with Andre’s Vale Tudo team. There would often be up to 15 black belts on the mat training, and Rodney was proud to be one of Vitor Shaolin’s main training partners for his fights at this time.

On the night of Wednesday the 16th of November 2005 there was TV camera crew at Andre’s gym interviewing fighters for fights in upcoming events. After interviewing the fighters and then André himself, they watched and recorded as André Pederneiras presented Rodney with his black belt.

In 2006 Rodney returned back to Australia after spending the majority of the previous two years in Rio. Although he decided to revive his old profession as a computer programmer (as it was the quickest way to repay a mountain of debt), Rodney also decided to open his full-time centre. He chose the name Southern Cross Jiu-Jitsu Academy as it reflected the original school name where he started, and where he was teaching part-time up at Sylvania Heights (Gordon started Southern Cross Goshin Ju-Jitsu Ryu in 1965 in a scout hall in Gymea).

These days Rodney is one of the rare people who is able to combine a full-time desk job, with running a full-time training centre. Even more remarkabe is that Rodney's biggest competition successes (victories in the 2006 and 2008 Pan Pacs and 2009 ADCC Trials) have all come whilst he has spent the majority of the week in front of a computer , and with his only training partners being his own students.

To hear Rodney tell his story in his own words, watch to this interview: